Property or Location in UAE

Arabian Ranches II is a master-development by Emaar located along Al Qudra Road and right behind the existing Arabian Ranches. A total of 7 villa enclaves have been launched and one has already been delivered. The remaining enclaves will be delivered between 2016 and 2018. The enclaves in Ranches Phase 2 offer 3, 4, 5 and 6 bedroom independent villas.

The first phase of Ranches Phase 2 was Casa - which consists of 3 & 4 bedroom villas. Casa was launched in late 2012 and was sold out within a short period of launch.

The project is accessible from Al Qudra Road and there are plans to connect the existing Ranches with Ranches Phase 2.

Emaar have already delivered a school, nursery and community retail area which is located before the main community entrance. 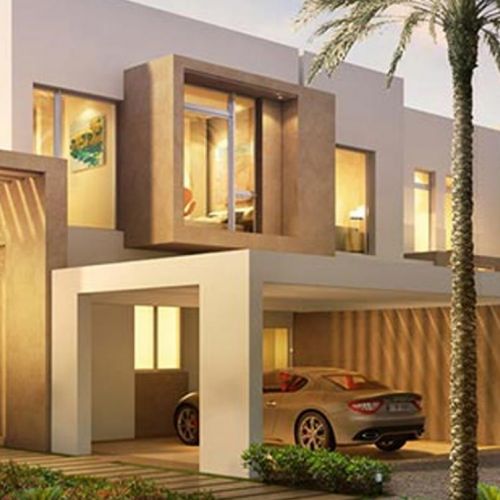 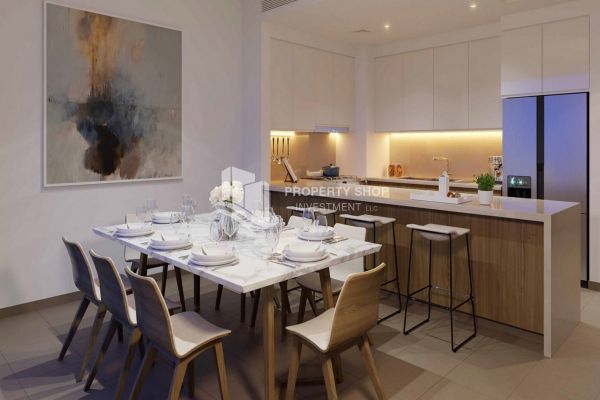 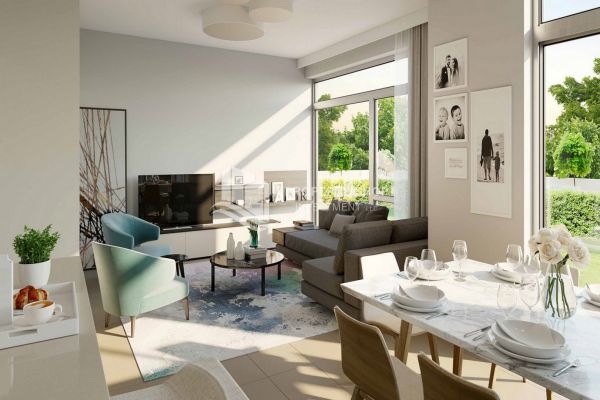 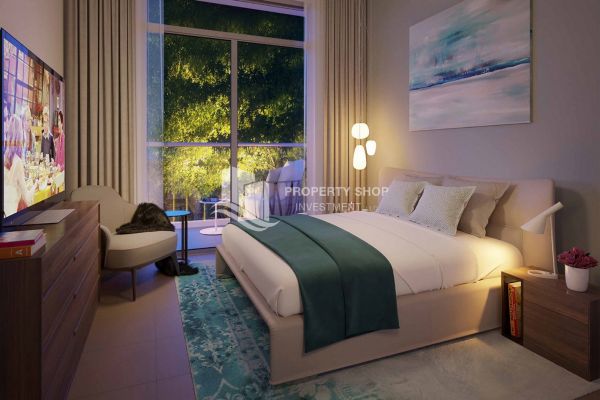 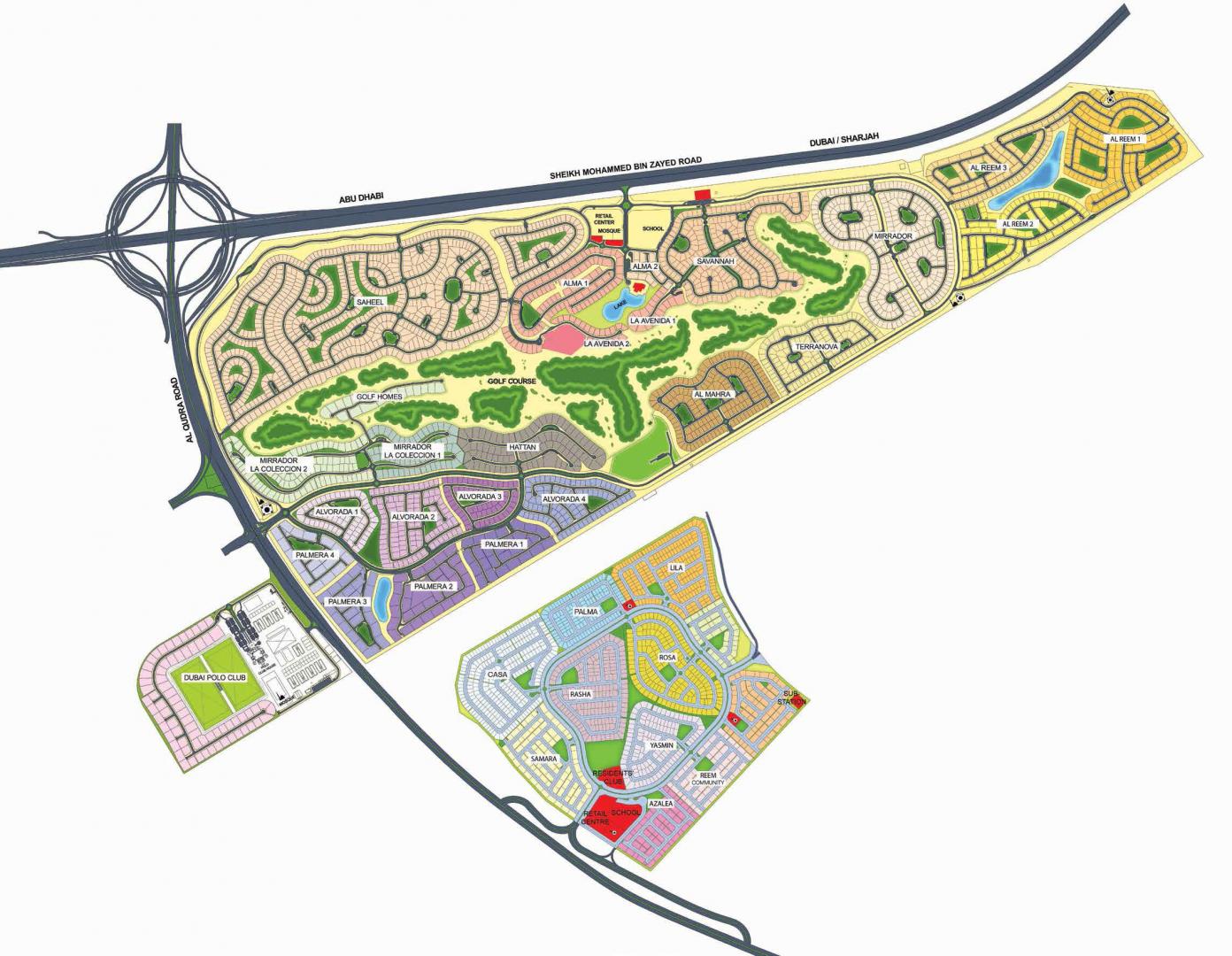 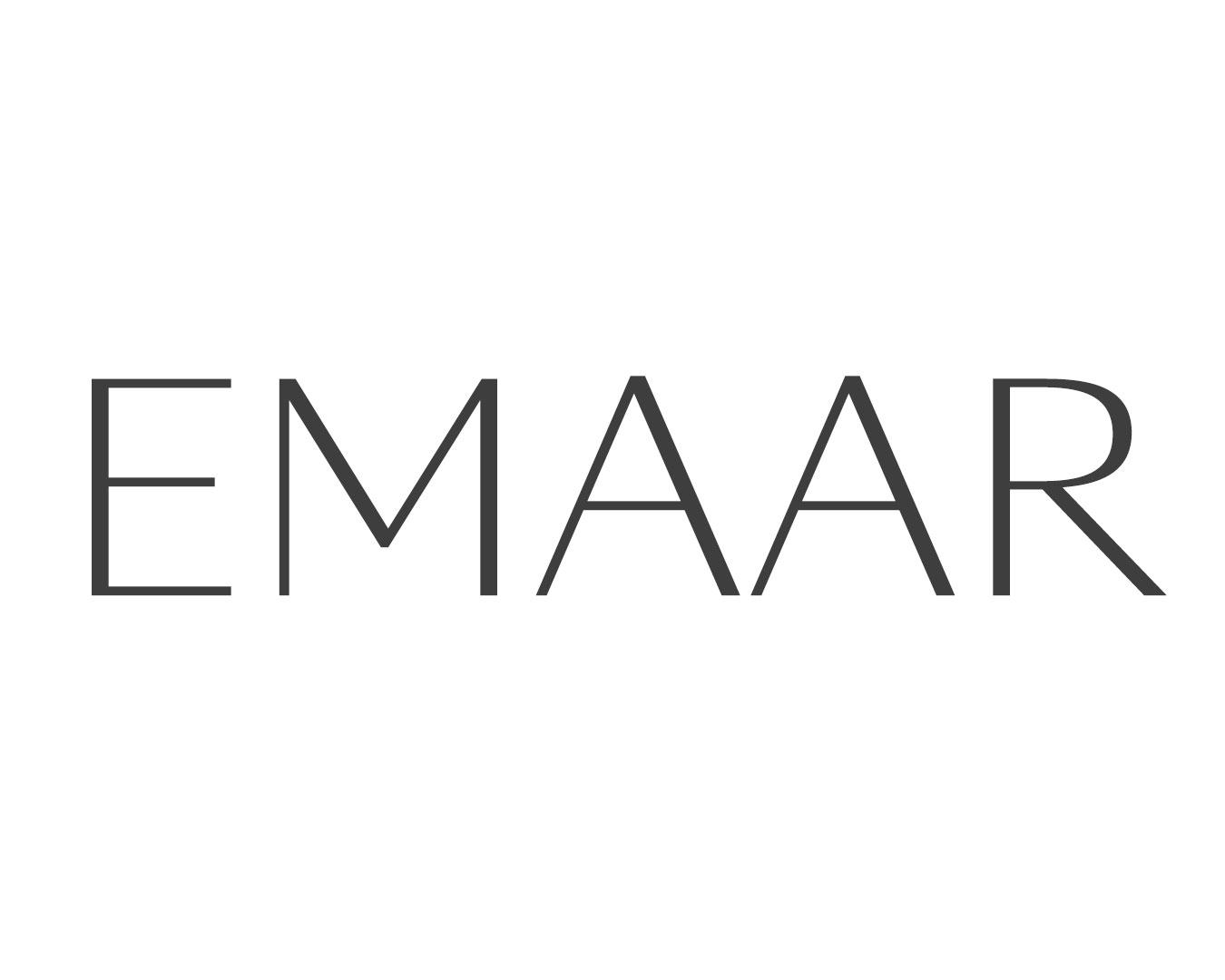